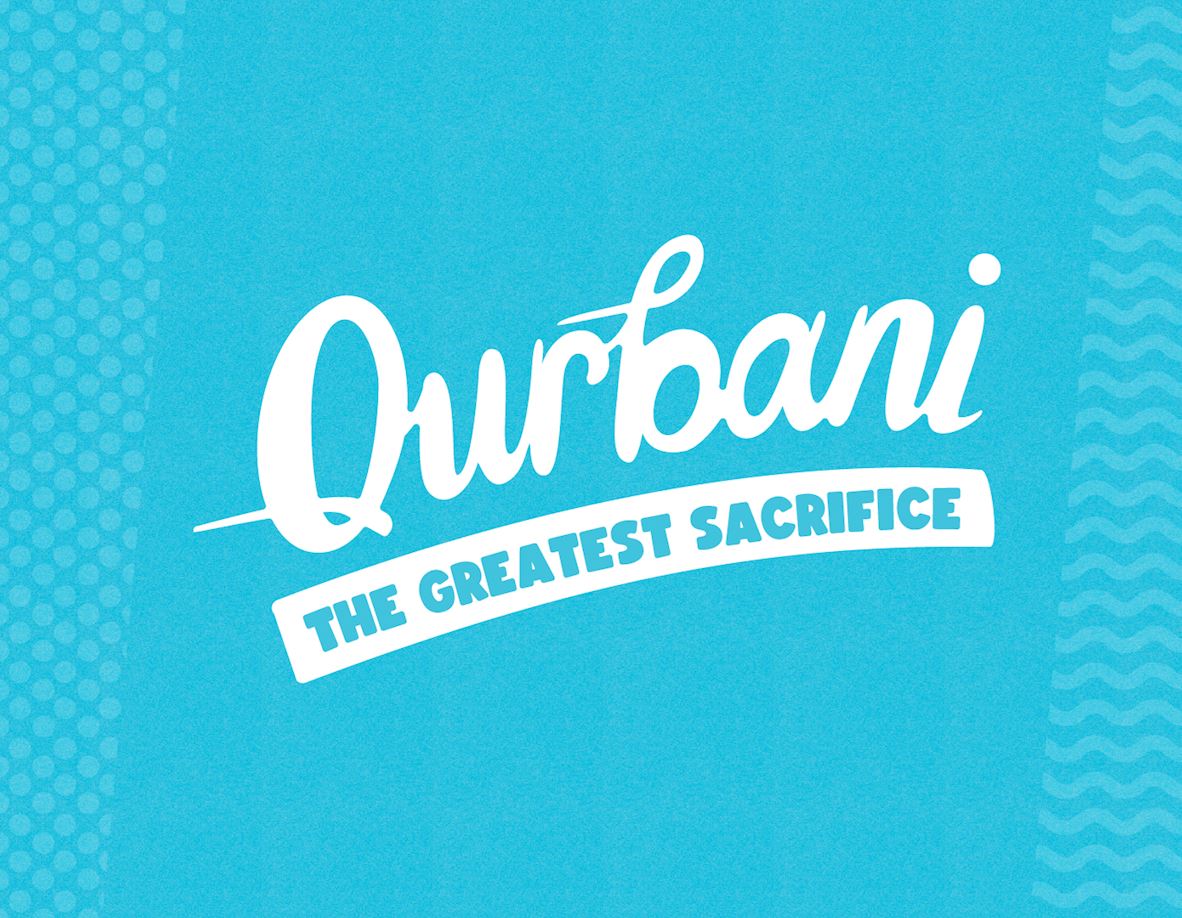 This Eid al-Adha, Allah SWT has given us another opportunity to sacrifice what we love most for His sake.

Qurbani is the time of the ‘Greatest Sacrifice’ - a weighty promise that everything we own belongs to Allah and that we submit to Him entirely. This annual event commemorates the unwavering devotion of Prophet Ibrahim (as), who was ready to give up the life of his son Prophet Ismail (as) upon Allah’s command.

‘Their meat will not reach Allah, nor will their blood, but what reaches Him is piety from you’. [The Noble Qur’an, 22:37]

The meat from your Qurbani will be distributed to those most in need, nourishing them during the days of Eid al-Adha and beyond. Meanwhile, the essence of your offering will reach Allah - so we urge you to give a sacrifice truly worthy of this status and give as much as you are able, according to your means.

Our Qurbani service delivers fresh, halal, non-stunned meat to some of the world’s neediest people. We source animals from local farmers, which in turn supports the local economy. Your sacrifice will be made after the Eid salah, in line with the sharia.

We also urge you to follow the Prophet’s practice of giving an additional Qurbani on behalf of the Muslims who cannot afford to do so. 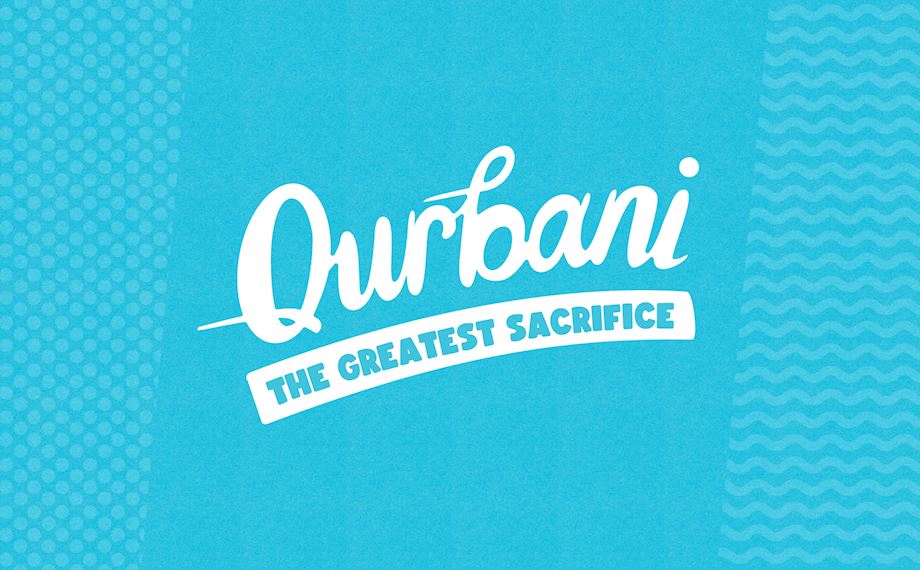 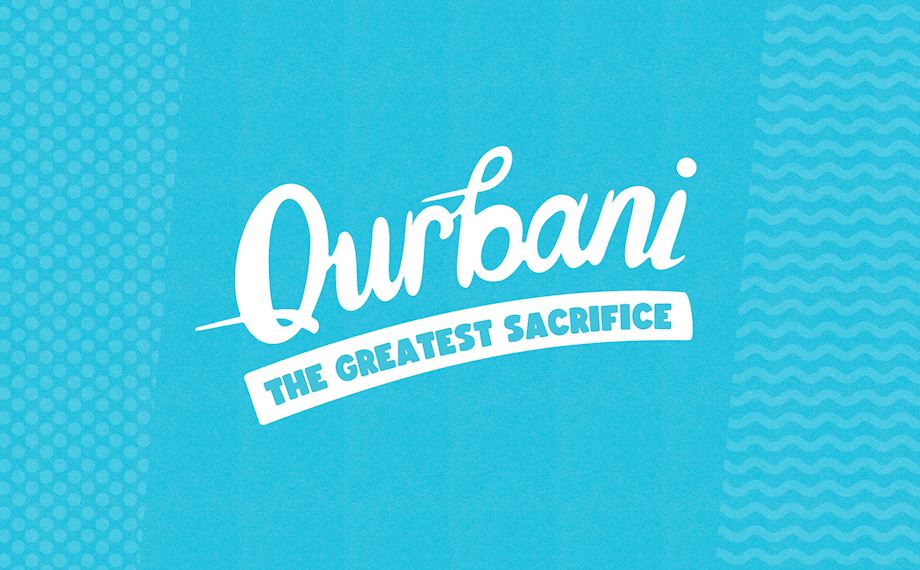 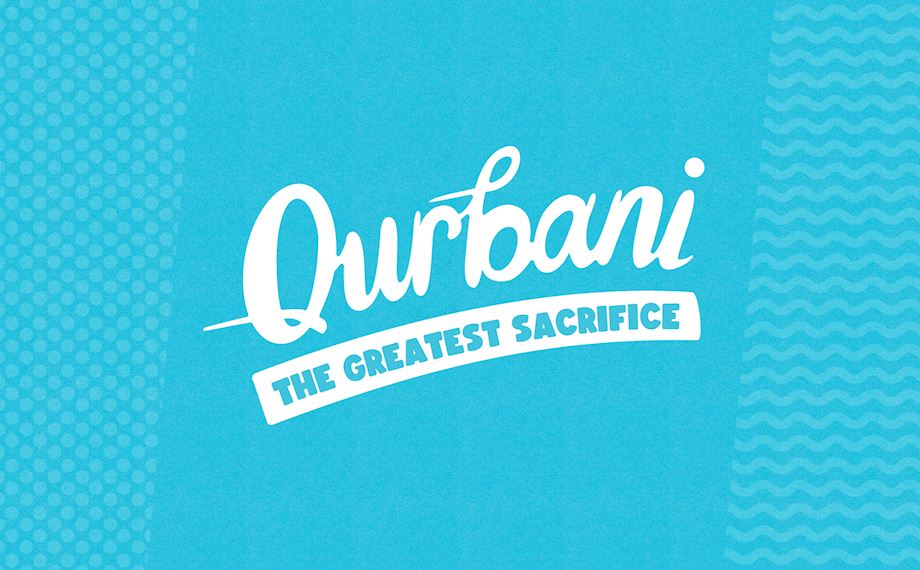 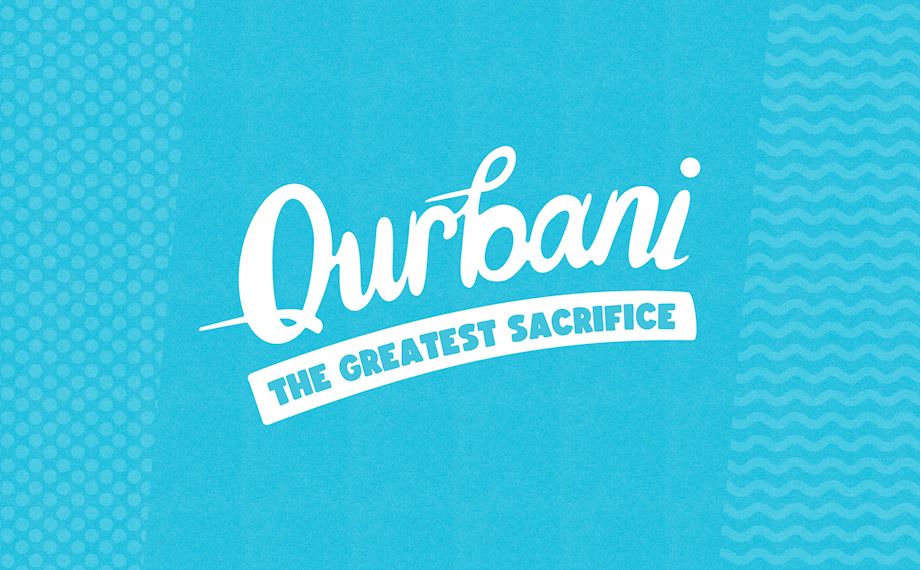