Origin of the word ‘Qurbani’

Story of Ibrahim (AS)

Ibrahim (AS) experienced a dream in which he was ordered to sacrifice his beloved son Ismail (AS), at first, he was skeptical and believed it was the trickery of the cursed devil. After experiencing the dream, the following night, he then understood that it was a message and a command from Allah (SWT). Without hesitation, he prepared his son for the sacrifice.

Ibrahim (AS) took his son to the top of Mount Arafat and in his hands, a knife and a rope. Upon arrival, He mentions the dream to his son Ismail (AS) and made him aware that Allah (SWT) has decreed for him to be a sacrifice and in obedience, his son Ismail (AS) accepted what was commanded of him. Ismail (AS) asked that his hands and legs be tied to avoid struggling during the sacrifice and that his father should blindfold himself to avoid witnessing the suffering of his son. Ismail was aware of his father’s love towards him and knew that this would be difficult to witness. As Ibrahim (AS) began to carry the sacrifice, Allah (SWT) replaced Ismail with a ram and Ismail (AS) was unharmed. Allah (SWT) tested Ibrahim (AS) to see his dedication in his submission (Islam) to his creator. In his willingness to oblige to Allah (SWT) commands, Ibrahim (AS) successfully passed the test and Qurbani acts as a reminder of our beloved Prophet Ibrahim (AS) dedication and devotion to serving Allah (SWT) obediently, this is the true Islam of oneself that Allah (SWT) expects from us.

Qurbani is an affirmation for everything we have received from Allah (swt). The animal created by Allah is indeed a blessing for human beings and that He has allowed them to slaughter it for them to eat. In fact, the slaughter is a way to approach Him. Making Qurbani is a devotion most beloved by Allah on Nahr day (the day of sacrifice), as narrated in a hadith by At-Tirmidzi from ‘Aisyah (pbuh) that the Prophet once said:

“The son of Adam does not perform any action on the day of sacrifice that is more endearing to Allah than the sacrifice of animals; the animal will come on the Day of Resurrection with its hair, horns and hooves (for reward). Verily the blood has reached Allah before it drops to the ground. So make yourselves purified therewith.

When is Qurbani Performed?

The act of Qurbani is carried out in the festive season of Eid al-Adha during the ‘Dhul Hijjah’ translated as ‘the month of pilgrimage’, the twelfth month of the Islamic calendar. This serves as a lesson to carry out our duties and is inspired by the dedication of Ibrahim (AS) to Allah (SWT). It is also the period whereby the special Pilgrimage of Hajj takes place which is one of the five compulsory pillars of Islam. The Hajj takes place on the eighth, ninth and tenth day of Dhul Hijjah and Eid al-Adha begins on the tenth day and ends on the thirteenth.

The rewards for Qurbani is immense as mention in the sunnah and hadith. The most important aspect of Qurbani is the total devotion and submission to Allah (SWT). the word ‘Islam’ meaning submission derives from. To be a devote Muslim requires forsaking our pride and ego to dedicate ourselves entirely to the will of Allah (SWT). It is through our creator’s guidance that we obtain true success in the Dunya (this world) and the Akhira (the next). 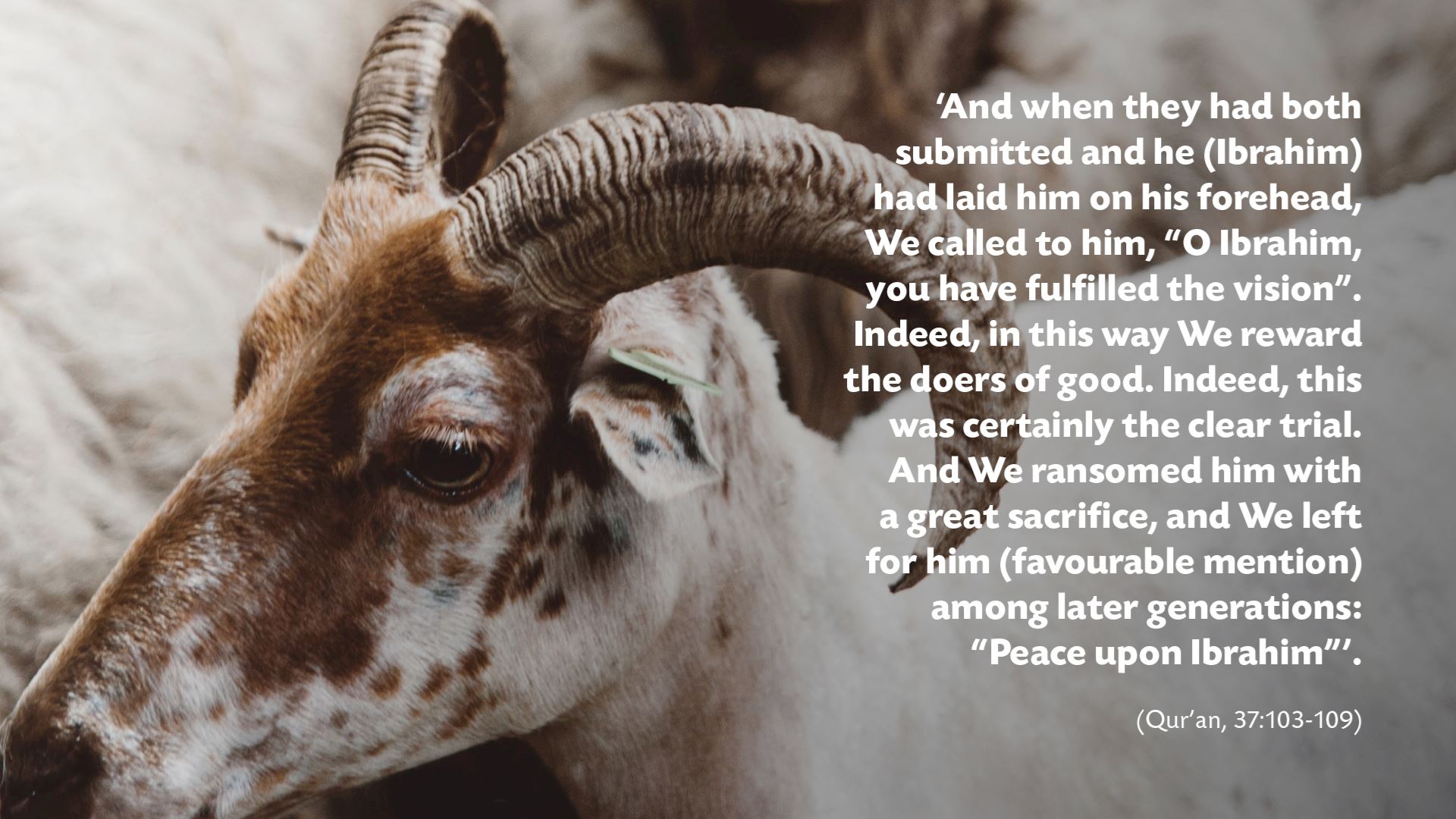 An element of the Prophetic Qurbani which we should definitely be keeping alive is the practice of sacrificing a second animal on behalf of those who can’t afford it:

‘The Prophet (saw) sacrificed for the one who could not sacrifice from his ummah, one who bore witness to the Oneness of Allah and [his] Prophethood’.

This Dhul Hijjah, why not revive this beautiful Sunnah and give an extra Qurbani? There is wisdom in everything the Prophet (saw) did and immense reward in reviving his Sunnah. Furthermore, giving an extra Qurbani means even more families in need will benefit. In poverty-stricken communities, meat is an unaffordable luxury and so it is a joyous occasion when they can enjoy the generosity of a Prophetic Qurbani. So not only will you be doubling your reward by giving a Prophetic Qurbani, but you will also be doubling your impact.

Together, let us spread the word about the untold story of Qurbani and revive a neglected Sunnah this year.

Next Article Virtues of the First 10 Days of Dhul-Hijjah 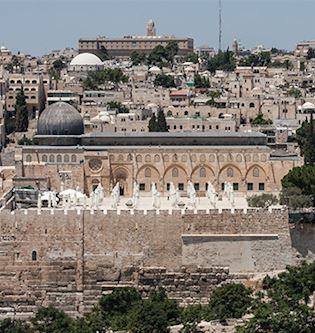 Al Isra Wal Miraj: The Story of the Miraculous Journey 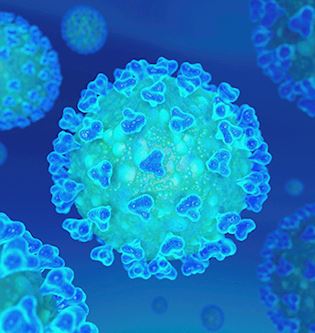 Coronavirus: What It Is And How You Can Protect Yourself 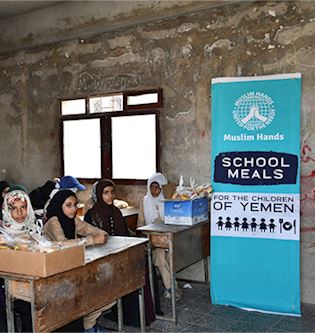 Yemen: Your donations on the ground 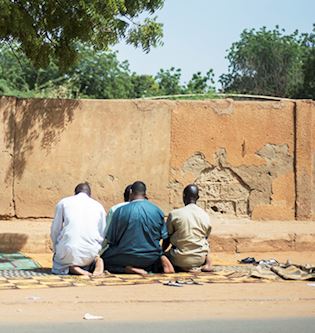 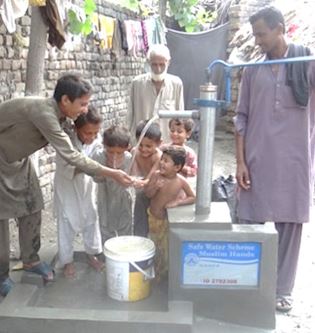 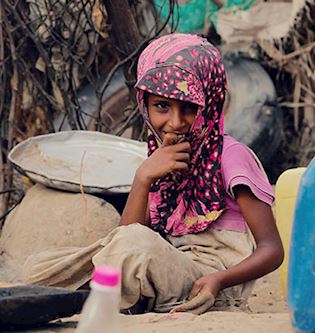 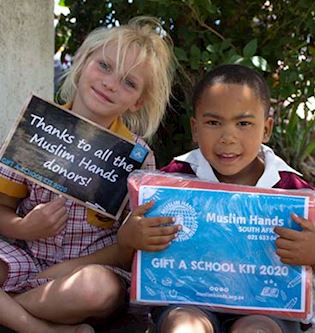 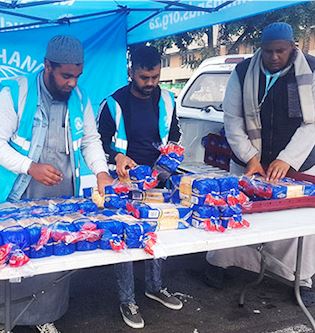