Iftar is the evening meal when Muslims break their fast during the holy month of Ramadan. Partaking in Iftar has great reward as the Prophet (saw) narrated in a hadith: “Whoever feeds a person breaking his fast will earn the same reward as him, without anything being lessened from the reward of the fasting person”. (Tirmidhi)

Muslims tend to follow the Sunnah of the Messenger of Allah (saw) and break their fast with dates and water. However, each culture celebrates Iftar with their own unique traditions too.

South Africa: It is common for South African Muslims to indulge in Daaltjies and Koeksisters at the time of Iftar. Daaltjies are deep-fried spicy fritters served with dips or chutney and tend to be made of spinach, chickpea flour, and spices. Koeksisters are a traditional Cape Malay confectionery consisting of a fried dough that has cinnamon and nutmeg. Once fried, it is dipped in a sugar-water syrup and coated in coconut. Muslims have koeksisters abundantly during Ramadan at the time of Suhoor and Iftar.

India/Pakistan: Muslims in India and Pakistan tend to break their fast with deep-fried samosas and pakoras that are eaten alongside milkshakes and sherbets - a strawberry milkshake blended with sago, ice cream, and strawberry syrup. The sherbet acts as a coolant in the heat.

Middle East: Here Muslims serve Harees, a whole-wheat porridge blended with meat to form a thick consistency. Harees contains complex carbohydrates and proteins, which provide much-needed energy after the long day of fasting. Harees tends to be eaten with a wholesome, multigrain bread and is also commonly eaten in the Kashmiri and Indian communities as the hot meal contains all nutrients needed for a balanced diet.

Egypt: Mahshi is a popular Iftar dish in Egyptian culture. It is made of an assortment rice and stuffed vegetables such as capsicum peppers, eggplants, and marrows and is highly nutritious.

Maldives: Fish is readily available in this coastal destination and in Ramadan, Muslims eat ‘Garudiya ya batha’- a fish broth with rice. After iftar, the Maldivians have a beautiful tradition of gathering around to listen to poets reciting Raivaru (Ramadan related poems) in melodious tunes with a unique rhythm. This tradition helps to create a sense of togetherness during the month of Ramadan.

Despite the different but beautiful Iftar traditions and customs practiced around the world, there are millions of Muslims living in war-zones that have no means of enjoying a decent Iftar. Instead, they face ongoing hunger, poverty, and destitution.

Our teams around the world are doing all that we can to alleviate hunger during this blessed month. We are distributing family food parcels that provide families enough food for suhur and iftar for the whole month. Follow the sunnah of The Prophet (saw) and help us feed the hungry this Ramadan. Donate today. 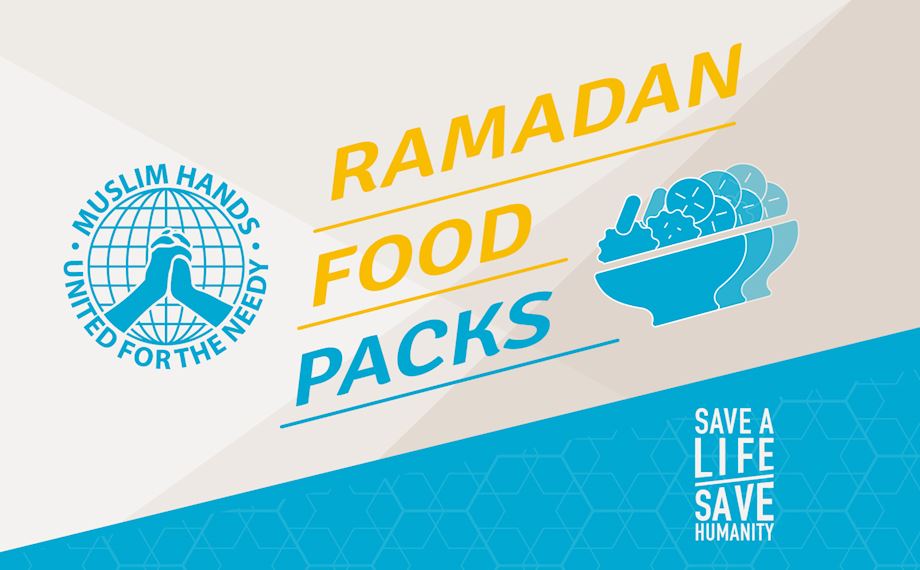 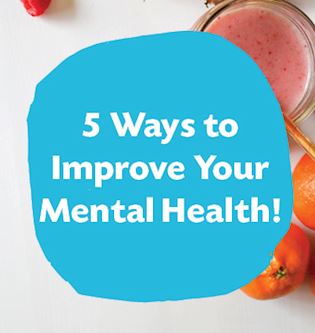 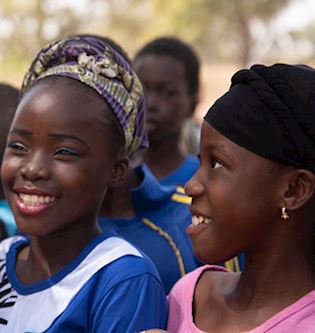 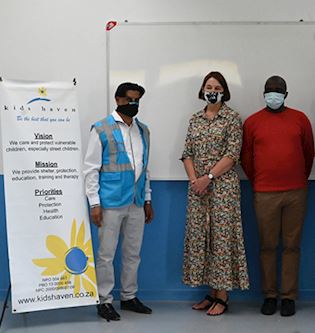 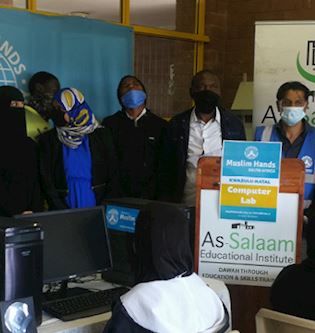 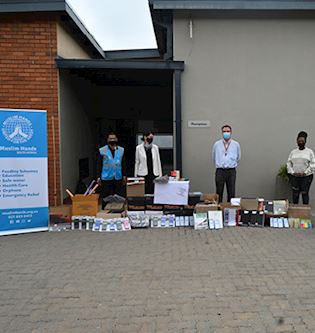 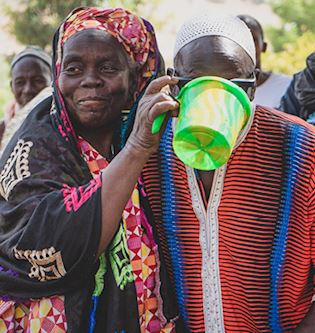 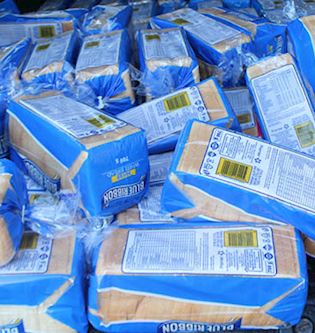