The Dome of the Rock is one of the most beautiful, historic, and holy shrines in the world. Located in the Al Aqsa complex in Jerusalem, this elegant monument, which is mostly covered in gold, plays a central role in all Abrahamic religions, including Islam, Christianity, and Judaism.

Here are three reasons why the Dome of the Rock holds such special importance in each religion.

1. The Dome of the Rock holds The Noble Rock

Muslims understand that The Dome of the Rock contains The Noble Rock, which is believed to be the rock from which Prophet Muhammad (saw) ascended into the Heavens on the night of Al Isra wal Miraj or the night of Ascension.

Interestingly, the Noble Rock was first alluded by Umar (ra) when he travelled with the Prophet’s (saw) companions to Jerusalem. When he arrived in Masjid al Aqsa, Umar (ra) and the companions were wondering where they should pray in the Haram, and The Noble Rock deemed a perfect fit.

The Rock is approximately 18 metres long and 8 metres wide, and it is also believed to have the Prophet’s (saw) blessed footprint still visible on the south-western side of it, SubhanAllah!

In Judaism, the Noble Rock is known as The Foundation Stone on which Jews believe the creation of the world began. It is also believed to be the spiritual junction between the Heavens and the Earth. Jews also believe that Sulaiman (as) built his temple over The Noble Rock whereas Muslims believe this place to be none other than Masjid Al Aqsa.

Christians also consider The Noble Rock to be extremely significant as it is believed that this was where Ibrahim (as) was going to sacrifice his beloved son Ishaq (as). However, Muslims believe this historical incident occurred in Mina in Saudi Arabia and the son to be sacrificed was Ismail (as).

2. The Dome of the Rock is one of the earliest surviving buildings of the Islamic world:

Salahuddin, the Sultan of Egypt and Syria conquered Jerusalem in 1187 CE from the Crusaders, making Aqsa part of the Islamic empire.

Ali Ibn Al Athir (ra) narrates this incident; “At the top of the cupola of the Dome of the Rock, there was a great gilded cross. When the Muslims entered the city on Friday, some of them climbed the top of the cupola to take down the cross, a great cry went up from the city and from outside the walls, the Muslims crying ‘Allahu-Akbar’ in their joy. So loud and piercing was the cry that the earth shook. Salahuddin ordered that the shrine should be restored to its original state as the Templars had built their living quarters against Al Aqsa”.

When the Dome of the Rock was originally built, a surplus of 100,000 dinars was left and Abd Ibn Malik decided to have these gold dinars melted, which he then used to cover the dome. However, almost 400 years later, an earthquake hit Jerusalem that destroyed the dome, and it was further renovated. The Dome is now 24 metres high, making it the highest point in Old Jerusalem, and is covered in 80 kg of gold donated by the Jordanian government.

3. The Dome of the Rock is part of the longest-standing Masjid in the world:

The Dome of the Rock has maintained its original structure from the time it was built, making it the longest standing masjid in the world! Not only was the Dome of the Rock used as the first Qiblah of Islam and House of Allah, but it also holds the blessed stone from which our Nabi (saw) ascended into the Heavens on his miraculous journey of Miraj.

The Dome of the Rock is so significant that we really should not miss out on the spectacular opportunity of giving Sadaqah Jariyah towards illuminating it. Since the masjid is part of the Al-Aqsa complex, giving Sadaqah Jariyah here holds the same rewards as physically praying inside of it, rewards equivalent to 1000 prayers! Take advantage of this amazing opportunity by donating to our Dome of the Rock Appeal today. 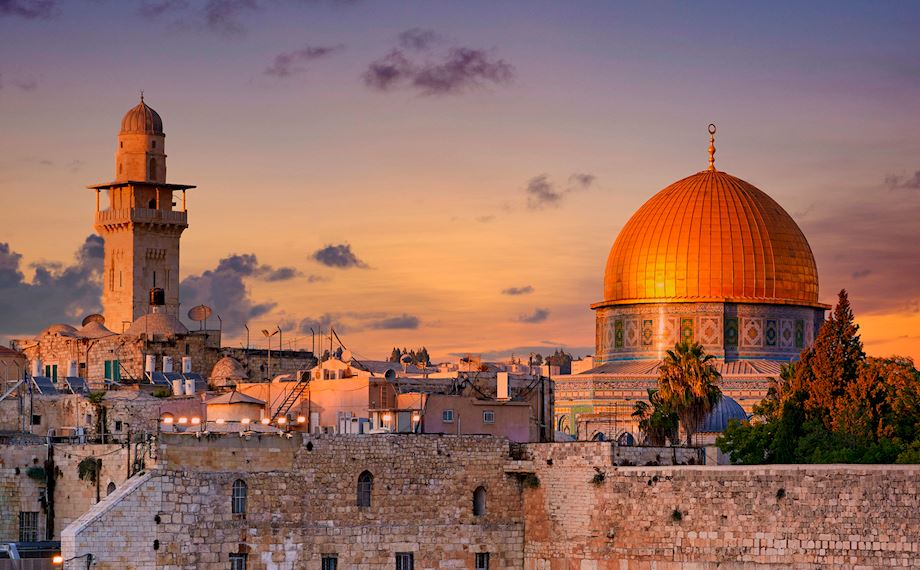 Dome of the Rock Lighting Fund 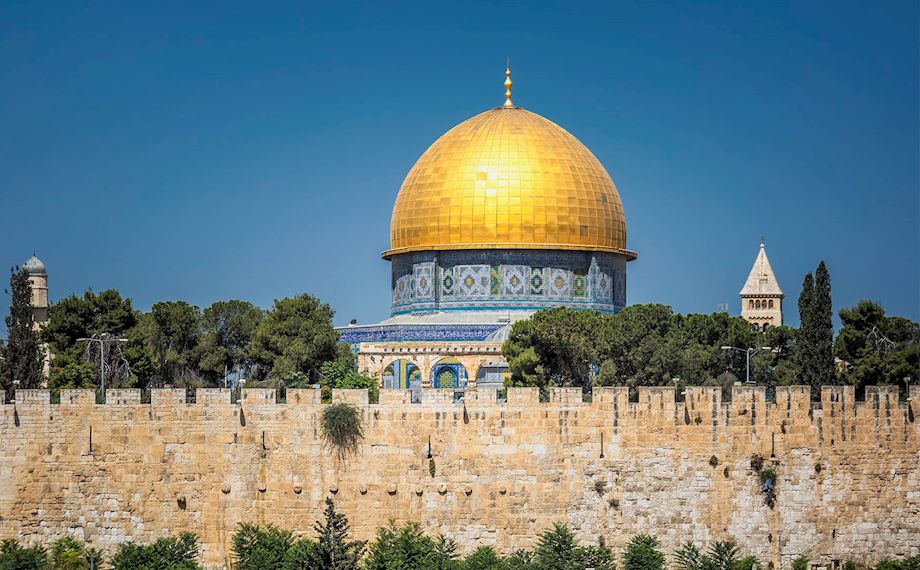 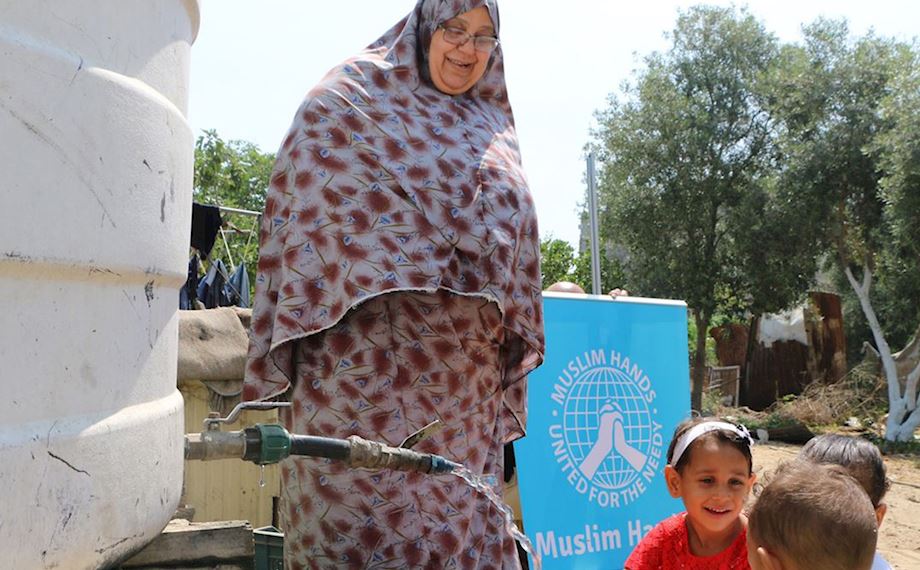 Next Article Six Ways to Give Your Zakat in 2021 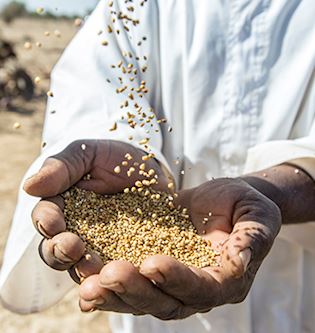 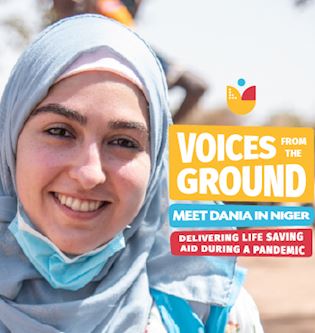 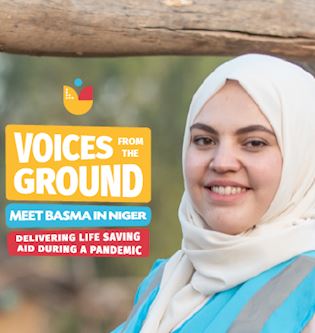 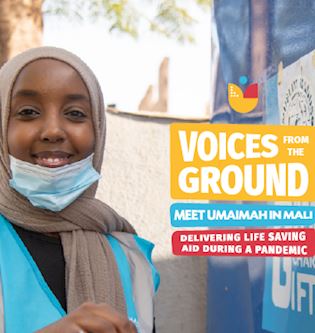 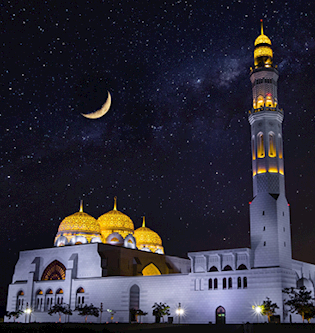 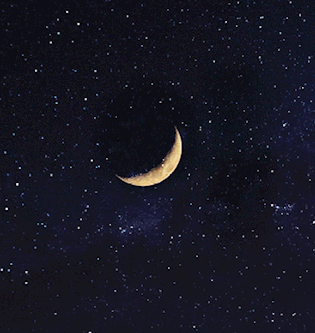 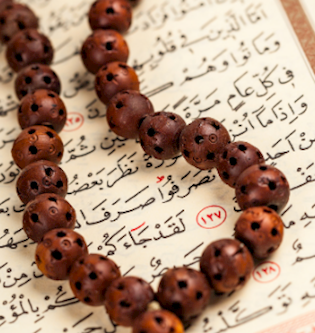 Welcome to Sha’ban - the final month before Ramadan.