Tuesday, 9 August will be the 10th of Muharram, also known as Ashura. This day is extremely significant in Islamic history and here’s why:

1. Relief for Prophet Musa (as) on Ashura
Ibn Abbas (ra) said, “The Prophet (saw) came to Madinah and saw the Jews fasting on the day of Ashura.” He said, “What is this?” They said, “This is a righteous day, it is the day when Allah saved the Children of Israel from their enemies, so Musa (as) fasted on this day.” He said, “We have more right to Musa (as) than you, so he fasted on that day and commanded [the Muslims] to fast on that day.” [Bukhari]

However, then he (saw) encouraged us to fast on the 9th or 11th of Muharram too to differentiate his ummah from the People of the Book.

On Ashura, the Children of Israel escaped from Egypt and the oppression of Firoun. Allah SWT tells us:

‘Then We inspired to Musa (as), “Strike with your staff the sea”, and it parted, and each portion was like a great towering mountain. And We advanced thereto the pursuers. And We saved Musa (as) and those with him, all together. Then We drowned the others.” [Quran 26: 63-66]

2. Relief for Prophet Nuh (as) on Ashura
For around 950 years, Nuh (as) called his people to Allah, yet in all that time, only a small group of people believed in him. The rest of his people were filled with hostility and hatred towards him. In Nuh’s (as) own words, as related by Allah SWT:

‘He said, “My Lord, indeed I invited my people (to truth) night and day. But my invitation increased them not, except in flight. And indeed, every time I invited them that You may forgive them, they put their fingers in their ears, covered themselves with garments, persisted, and were arrogant with (great) arrogance. Then I invited them publicly. Then I announced to them and I (also) confided to them secretly. And I said, “Ask forgiveness of your Lord. Indeed, He is ever a Perpetual Forgiver. He will send (rain from) the sky upon you in (continuing) showers, and give you increase in wealth and children, and provide for you gardens and provide for you rivers.”’ [Quran 71: 5-12]

In these beautiful words, Nuh (as) invited his people to worship Allah SWT, yet they rejected him. For almost a thousand years, he appealed to them to turn to Allah and recognize His grandeur, yet they hated and ridiculed him.

Finally, Allah SWT ordered Nuh (as) to build an Ark and afterwards sent a flood upon the earth, which only the passengers of the Ark survived. The waves were as high as the mountains and the rain fell for months. Eventually, Allah SWT stopped the rain and the earth swallowed the water.

“In a narration reported by Imam Ahmad (ra), it was on this day [Ashura] that the Ark of Nuh (as) came to rest on Mount Judiyy.” [Tafsir Ibn Kathir]

Allah SWT chose the day of Ashura to bring Nuh (as) back to land, along with the believers, making the 10th of Muharram one of the most elite days of the year.

3. The martyrdom of Hussein (ra) on Ashura
It is impossible to mention how Allah SWT tested His servants on Ashura without mentioning Hussein (ra), the son of Ali (ra) and the grandson of the Prophet (saw).

Numerous narrations show the great affection the Prophet (saw) had for his grandson:

Abu Huraira (ra) said, “Once when al-Hussein was of tender years, the Prophet, holding his forearms out, said, “O al-Hussein! Climb up! Climb up!” He started to climb till his feet were on the chest of the Prophet, and both were face to face. The Prophet kissed him with great fondness and said, “O Allah! I love him. You too love him!” [Bukhari]

The Prophet (saw) also said, “Whoever loves me and these two, along with their mother and father, they will be with me on the Day of Judgement.” [Tirmidhi]

He (saw) also said, “I am from al-Hussein and al-Hussein is from me. Allah loves the one who loves Hussein…” [Tirmidhi]

Hussein (ra) was martyred on Friday, 10th Muharram AH (10th October 680), at age 56. He was martyred in Karbala, with sixteen people from his family (rh), as well as seventy-two of his followers (rh). This is according to the histories of Tabari and Suyuti.

Before being martyred, Hussein (ra), his family and followers were tested for many days. They went without food and water in the scorching open fields of Karbala, in addition to enduring the grief and pain of being tortured in this way by the army of Yazid, led by Ibn Sa’d.

On the day of Ashura, Allah SWT took Hussein (ra) back to Him. The details of how he and his family were killed are painful to recount. Like Allah’s prophets (as), they were tested with immense hardship on Ashura and in the days leading up to it.

We pray Allah SWT rewards them immensely and may He grant us even a fraction of their devotion and patience, Ameen.

Tips on how to make the most of Ashura

1. Fast
As mentioned previously, it was from the Sunnah of the Prophet (saw) to fast on the day of Ashura and in addition, the 9th of 11th of Muharram.

3. Spend on one’s family
Aside from fasting and giving charity, the Prophet (saw) also encouraged to be generous upon one’s family on this day.

May Allah SWT make us amongst those whom He loves, and brings us close to the Prophet (saw) and his family, in this life and the next, Ameen.

We hope this blog was helpful. Share with your family and friends too and gain the rewards of passing on beneficial knowledge, insha Allah. 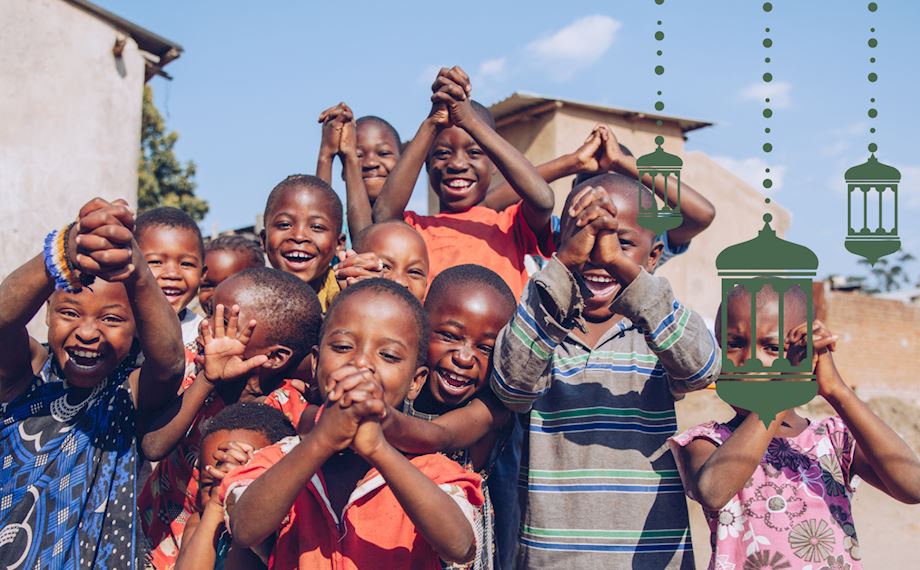 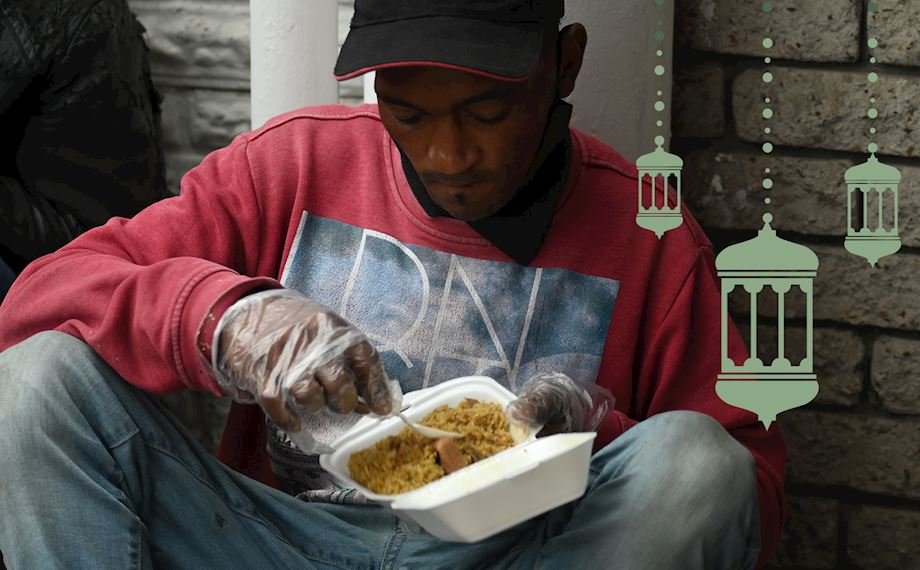 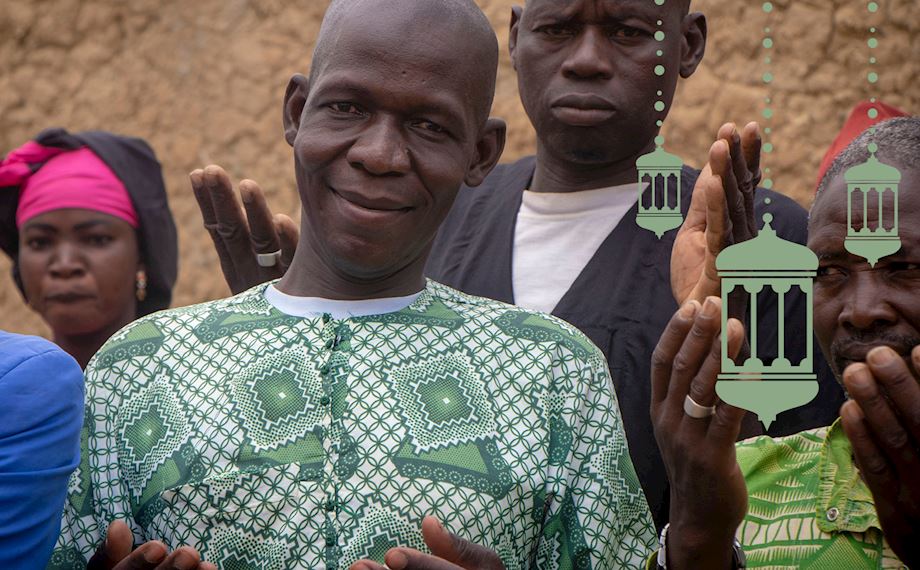 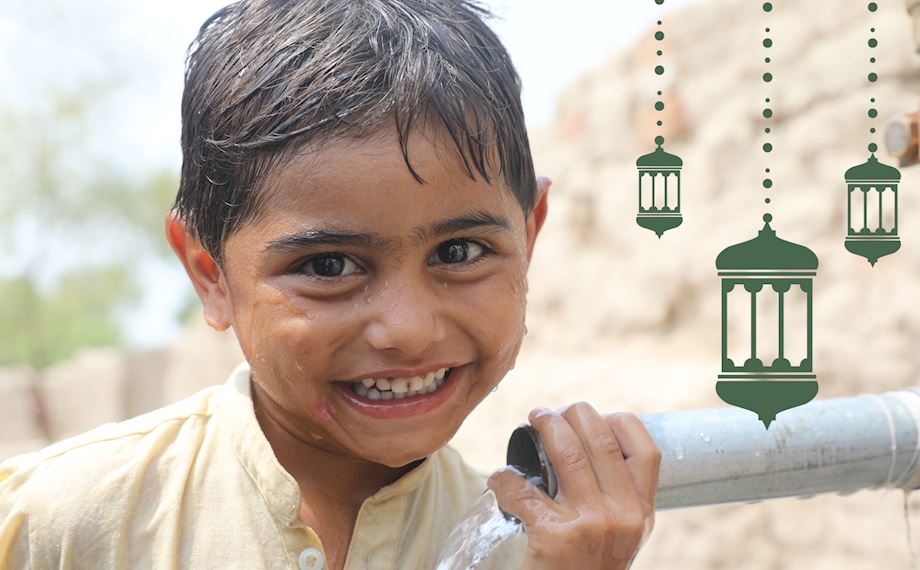 Next Article Your Winter Donations in Action 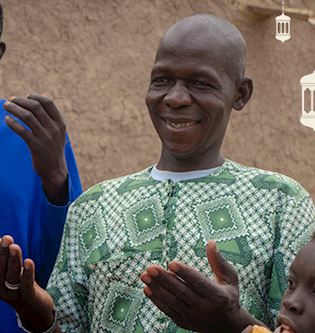